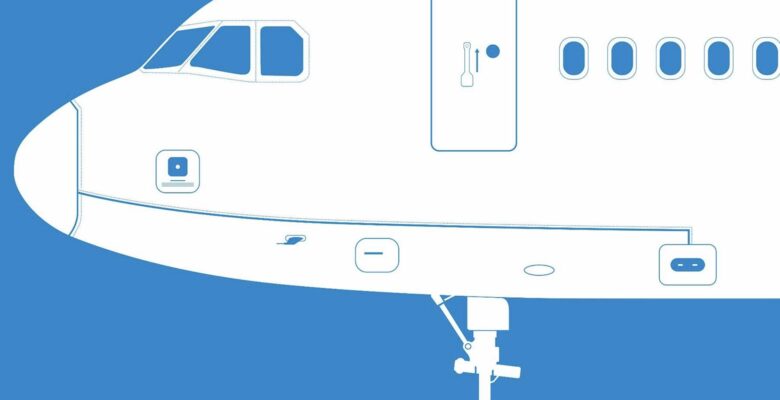 Before explaining the steps of the EASA Rulemaking, it is important to know that The Executive Director of EASA shall establish annually a 5-year Rulemaking Programme after consultation with the Member States and the Interested Parties’ Advisory Bodies (Technical Bodies and Stakeholders).

These Rulemaking Programmes shall consider the relevant developments in European Union and international law and the identifies safety hazards, risk assessment studies and other research activities undertaken by the Agency and other organizations.

The projects in the EASA Rulemaking Programme shall be supported by PIAs or Preliminary Impact Assessment, which are studies on the implementation impact of some amendments in rules, except in the case of systematic rulemaking projects to address miscellaneous issues of non-controversial nature.

Once a rulemaking project is started, the next relevant milestones need to be reached:

New rules or amendments to existing ones shall be drafted in accordance with the ToRs.

Once the NPA is published, a consultation period opens. This consultation is carried out by means of the EASA Comment Response Tool or CRT. Any person or organization with an interest in or being affected by the draft proposed rule may submit their comment . The public consultation period may vary from 1 to 3 months.

The Executive Director may initiate an A-NPA (Advance Notice of Proposed Amendment) public consultation phase prior to the NPA consultation, in those cases where the programming, initiation or drafting of a rule has revealed a need for a broader discussion of new concepts or for further data/information prior to the drafting of an NPA.

The EASA Rulemaking Programme means the development and issuing of rules for the implementation of the Basic Regulation in aviation sector, so, if you want to know more about its scope or about the operations manual for air operators in EASA regulatory framework, subscribe to the EASA Quality Compliance Newsletter, in which you will find information on new technologies, tools for the aviation industry and quality and compliance monitoring management for air operators.

In addition, to be updated with the EASA regulation, request a free demo of SICOMO solution and ensure an improvement in the efficiency of the quality and compliance departments, thanks to their characteristics, specifically designed by a group of people with vast experience in the aviation sector. 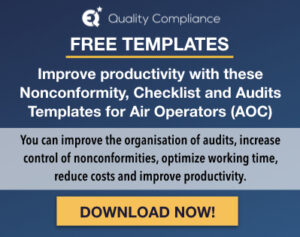 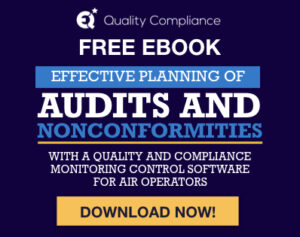 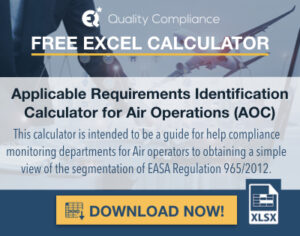 In EasaQualityCompliance we use cookies and other data to provide, maintain and improve our services and advertisements. If you agree, we will personalize the content and ads you see based on your activity on our services, such as search. We also have partners who measure how our services are used. Click on "Settings" to check your options at any time.

This website uses cookies so that we can provide you with the best user experience possible. Cookie information is stored in your browser and performs functions such as recognising you when you return to our website and helping our team to understand which sections of the website you find most interesting and useful.

Strictly Necessary Cookie should be enabled at all times so that we can save your preferences for cookie settings.

If you disable this cookie, we will not be able to save your preferences. This means that every time you visit this website you will need to enable or disable cookies again.

This website uses Google Analytics to collect anonymous information such as the number of visitors to the site, and the most popular pages.

Please enable Strictly Necessary Cookies first so that we can save your preferences!